The project involved the construction of a new 14 class base Primary School along with a single Nursery School and accommodation for an After Schools Club which is all to the current DE standard schedule as well as all siteworks, landscaping, drainage, mechanical, electrical and other ancillary works.

Consideration was given to the fact that the works were so close to the existing Drumragh Integrated College therefore all possible actions were taken to screen and enclose the works to ensure full un-interrupted and safe usage by personnel and vehicles around the School and prevent any harm coming to the children. A large fence was erected along the boundary of the two schools which was painted in the colours of the College to blend in and this helped the College to operate without any interruptions.

The works also consisted of various adaptations to the Public road that will provide access to the school such as lowering, widening and upgrading the road to be able to cope with the increased traffic flow. This work also coincided with the ‘Gas to the West’ project and we collaborated with the contractors carrying out the work for it to ensure that everything went as smoothly as possible for both parties. 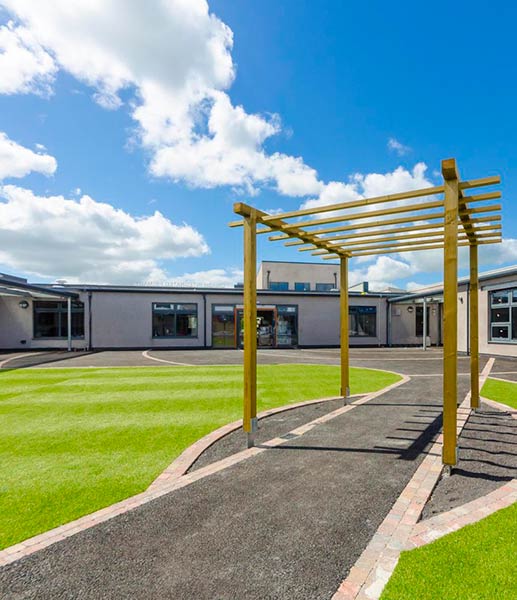 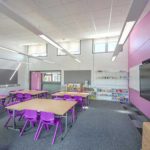 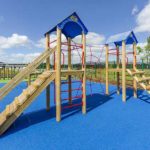 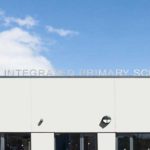 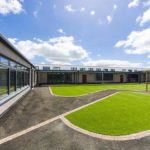 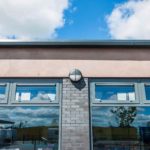 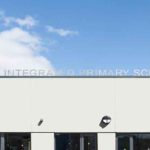 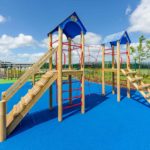 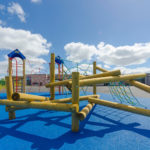 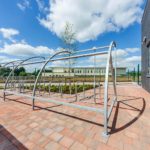 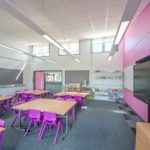 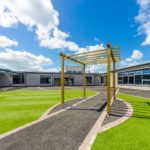 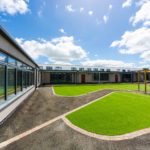 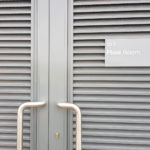 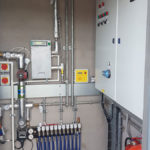 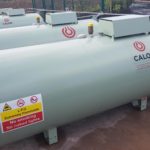 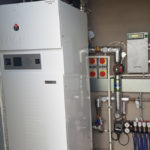